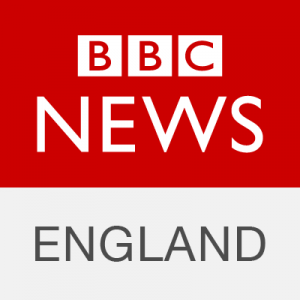 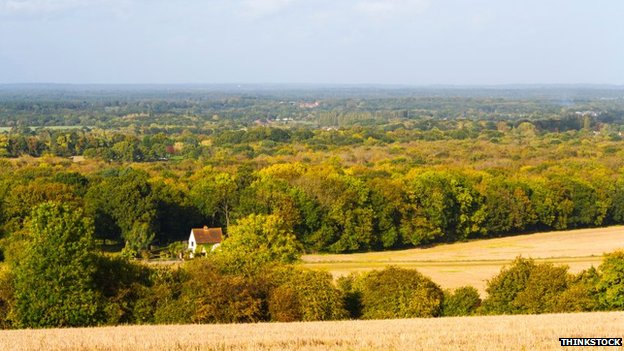 Two Surrey councils have ruled out building homes on green belt land after the government said priority must be given to brownfield sites.

Guildford and Mole Valley are to draw up new proposals for their local plans, which previously included allowing building in the green belt.

Villages such as Effingham and Bookham, West Horsley and land near the Hogs Back were affected.

Campaigners said there was huge public opposition to green-belt building.

The councils have been drawing up local plans setting out proposals for building thousands of new homes up to 2026.

Guildford Borough Council said 20,000 people responded to a consultation on its local plan, showing widespread opposition to building on fields.

It said it was now reassessing its plan based on revised guidance from local government secretary Eric Pickles in October that housing need should not outweigh the need to protect the green belt.

“I can state categorically that no site will come forward for development within the green belt, any Area of Outstanding Natural Beauty or area of flood risk unless it has been fully reassessed against the planning practice guidance as amended in October,” said Conservative council leader Stephen Mansbridge.

Mole Valley councillor John Northcott said he could rule out any building in the green belt in the short term.

“In the longer term, who knows?” he said.

“The rules change – governments change – but we are not recommending any changes of green belt designation for the present time or for the immediate future.”