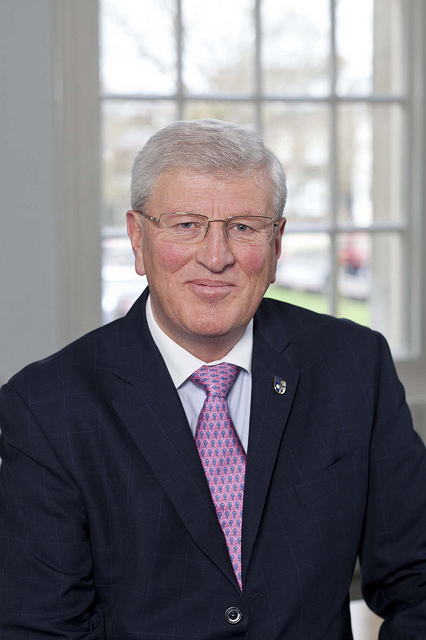 Surrey County Council has launched a last minute bid to secure extra government funding after Whitehall slashed its grant for 2016 by nearly £50m.

With growing demand for services, the county’s Cabinet is proposing councillors increase council tax by 3.9%. However, the council is concerned that without a rethink by ministers residents will only see their services reduced further as the proposed cut in government funding will dwarf the £24m raised from the tax rise.

With only two weeks to set its annual budget, the county council has urgently called on ministers to provide it with an extra £20m of funding this year. Without this, the council has warned it will not be able to set a sustainable budget without making significant changes to the services it provides to Surrey residents.

The Government surprised councils across the country on 17 December when it introduced a new method for distributing funding to England’s local authorities. This resulted in the dramatic 42% grant cut for Surrey and led the county council to immediately open discussions with Government officials to highlight the flaws in the new approach. The council says the approach ignores the differing levels of demand for services across the country and the huge financial pressures faced by Surrey.

Surrey’s Leader, David Hodge, said the county council’s case had been accepted by all 11 local MPs. They are due to meet with local government secretary Greg Clark this week to press home the point.

Mr Hodge added: “Surrey is one of the worst-affected councils in the country when it comes to increasing demand for services like adult social care. The new approach doesn’t take full account of this.

“While the Government has allowed us to increase council tax by an extra 2% to pay towards the increasing demand for adult social care the current proposal will take away more funding than the tax increase will raise. This will leave Surrey residents paying more only for their services to be cut.

“I am particularly concerned that Surrey residents are effectively being asked to pay more to fund services in other areas – where grants are being cut less severely despite demand being less acute. If people pay extra council tax they should see the benefit in Surrey.

“We fully expected our grant to be cut, but in a manageable way. This cut isn’t manageable in such a short space of time when we’ve already saved £331m since 2010 and plan to save a further £345m by 2020.

“But I am cautiously optimistic that ministers will accept our argument and provide us with extra funding. That is why the budget our Cabinet will consider assumes the extra money will be provided – without it we can’t set a sustainable budget.”

Surrey County Council’s Cabinet will propose a budget and council tax rate on Tuesday 2 February. This will be voted upon by the Full Council on Tuesday 9 February.

Inner London councils and northern metropolitan councils are facing much less severe cuts to their grants, despite Surrey’s over 65s population being 18.4% compared to 11% in London. The number of older people in Surrey is also growing faster, at 1.6% in three years to 2014 compared to 0.7% in London and 1% in metropolitan areas.

The Government is set to cut the Surrey’s business rate funding by £17m in 2018 – the biggest cut in the country.