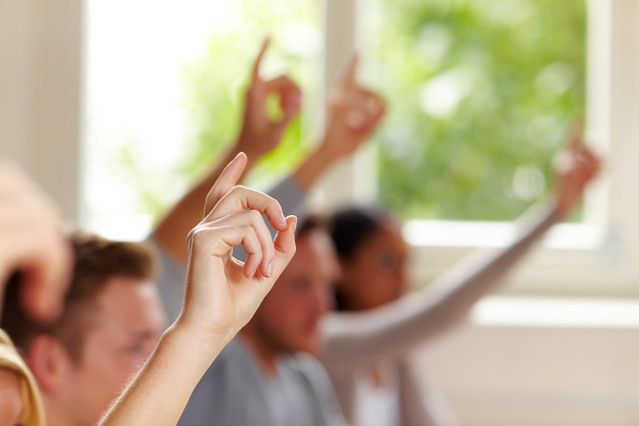 The 10,975 submitted by last Friday’s closing date (31 October) for places next September was the highest number since the launch of the online application system in 2004.

Surrey is facing a £215m funding gap as it seeks to find an additional 13,000 places in primary and secondary schools over the next five years.

Each year Surrey taxpayers contribute £6 billion to the national Exchequer and receive less than £1bn back for services.

Cabinet Member for Schools and Learning Linda Kemeny said: “While this increase in applications will be manageable for our secondary school places next year, it is the first sign of things to come.

“We’ve created around 10,200 extra places since 2010 and these have mainly been at primary level but in the coming years we’ll see these pupils transfer to secondary schools.

“Unprecedented demand for extra places has left us facing a £215m funding gap at a time when our budgets are also under huge strain from the increasing number of people needing adult social care.

“As no other part of the country pays so much into the national coffers and gets so little back for services, it’s time Surrey’s residents received adequate Whitehall funding for such an extraordinary pressure.”

Those who apply online will receive an email detailing their offer, which they will also be able to view online, on 2 March 2015. People with the ParentComms app will get a message on their mobile device too.

Parents who apply on paper will be sent a letter outlining their offer by first-class post on 2 March 2015.

* The final figure may change to take account of, for example, people submitting both paper and online applications.