Today, Friday 1st September 2017, a number of the Travellers left the King George V Playing Fields and where seeing heading east off down the A246 towards Leatherhead direction. 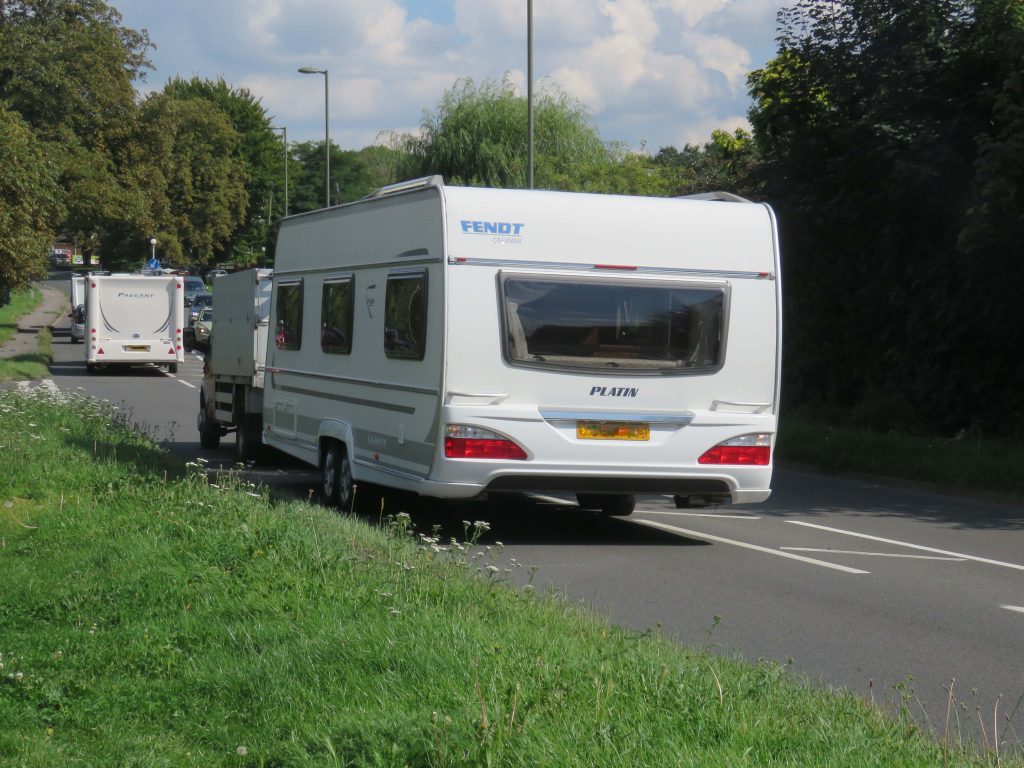 There has been some damage to the playing fields by their vehicles, and some rubbish has been left behind. However, it could have been a lot worse.

However, a small group of four caravans remain camped on the Playing Fields. Whether they will depart on the own accord, or will we have to wait until after the Court date on the 4 September remains to be seen? 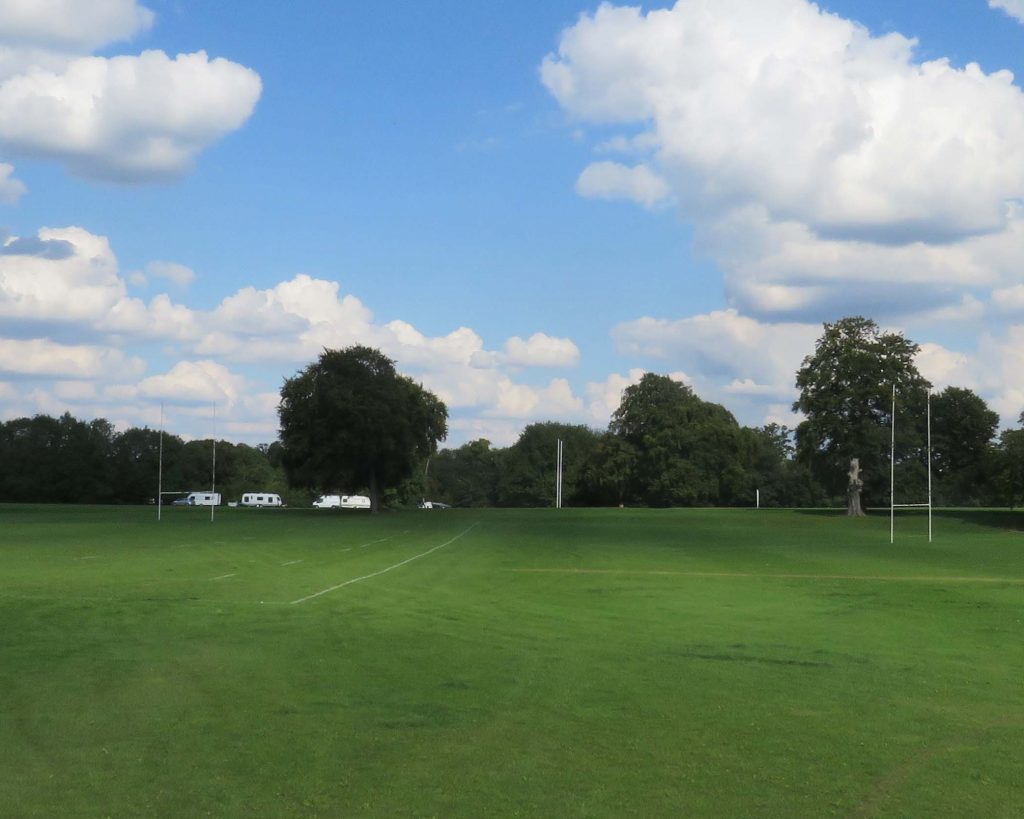