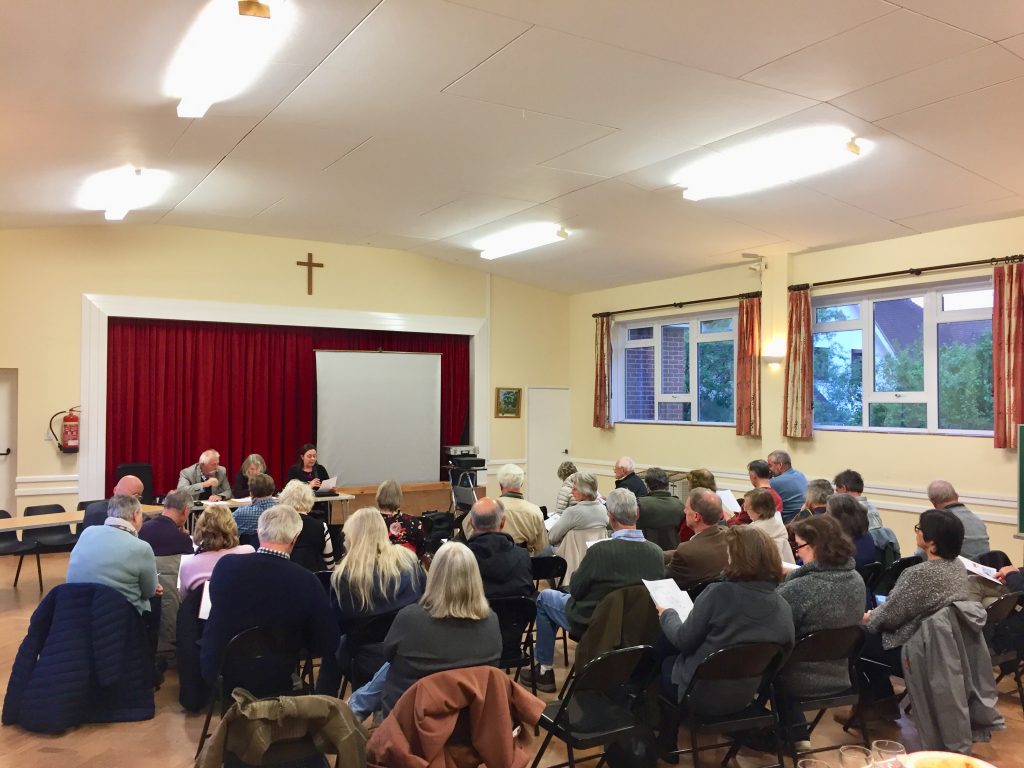 At the AGM, David King was re-elected as Secretary and Juliet Newton-Smith was re-elected as Treasurer. Sarah Peskett stepped down as a member of the committee, and as a road warden, as she has now moved out of the area. All other members of the committee were re-elected. The finances were approved, and showed a small profit, due to increased revenue from the Tradesmen Register and advertising. This is in contrast to last financial year where there was a loss.

After the formal part of the meeting, Vivien White gave a short presentation on the development by Berkley Homes, for a new building for the Howard of Effingham School and building of nearly 300 houses on the existing school site, Effingham Lodge Farm, and Browns Field. After the presentation Philip Davies, founder of Linden Homes, answered questions on how Effingham Residents could engage with the development. Particular issues discussed included:

Under any other business concern was raised about heavy lorries using narrow roads, and at anti-social hours. Orestan Lane appears to be a particular problem. 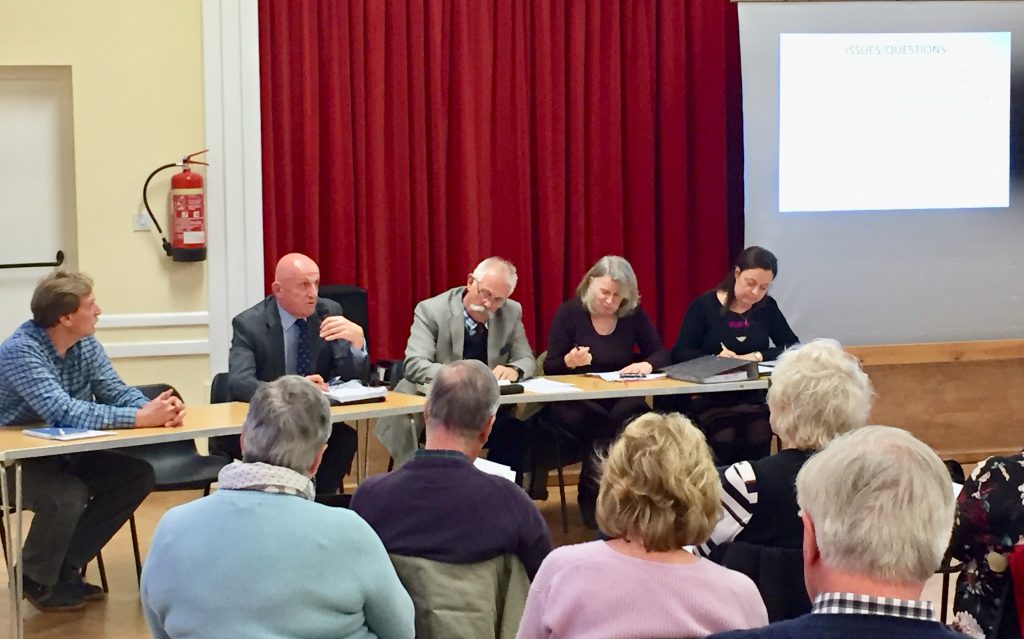